Each of these caches contains only one type of object proc structures, vnodes, etc. The kernel is responsible for restoring each object to its initial state when it is released.

When a cache requires additional space, the allocator gives a slab of memory from the page-level allocator and creates objects from it. The slab contains enough memory for several object instances.

A small part of the slab is used by the cache to manage memory in the slab; the rest is divided into buffers that are the size of the object. The allocator then initializes these buffers with the appropriate constructor. When the page-level allocator needs to recover memory, unused slabs are reaped by deconstructing the objects on slabs whose objects are all free, then removing the slab from the cache in question.

The structure for each slab includes unused space at the beginning of the slab coloring area , the set of objects, more unused space the amount left over after the maximum number of objects has been created , and a slab data area. Each object also includes a four byte area for a free list pointer.


The slab data area includes a count of in-use objects, pointers for a doubly-linked list of slabs in the same cache, and a pointer to the first free area in the slab. The coloring areas are different sizes for each slab in a cache where possible. This allows a balanced distribution of traffic on the hardware caches and memory busses by varying the offsets for the different slabs. Large object slabs are slightly different in that management data is stored in a separate pool of memory, since large slabs are usually multiples of a page in size. A hash table is also maintained to provide lookups between the management area and the slabs.

Friday, April 12, Kernel Memory. Kernel memory size can be tracked using the sar -k command. The total of the "alloc" fields is the kernel memory size. If it appears to be growing without bound, you may have a memory leak. It should be noted that not all buckets are tracked by sar -k , so the reported memory size is not as accurate as that reported by crash.

However, if there were no witnesses or these descriptions proved insufficient, you might consider collecting fingerprints and forensic evidence that could be examined for DNA to help solve the case. Often, software program failures divide into analogous categories: problems that can be solved with source-level debugging tools, and problems that require low-level debugging facilities, examination of core files, and knowledge of assembly language to diagnose and correct.

MDB is a debugger designed to facilitate analysis of this second class of problems. It might not be necessary to use MDB in every case, just as a detective doesn't need a microscope and DNA evidence to solve every crime. However, when programming a complex low-level software system such as an operating system, these situations can occur frequently.

As a result, MDB is designed as a debugging framework that allows you to construct your own custom analysis tools to aid in the diagnosis of these problems. MDB also provides a powerful set of built-in commands that allow you to analyze the state of your program at the assembly language level.

If you are not familiar with assembly language programming and debugging, "Related Books and Papers" provides references to materials that you might find useful. You should also disassemble various functions of interest in the programs you will be debugging in order to familiarize yourself with the relationship between your program's source code and the corresponding assembly language code. 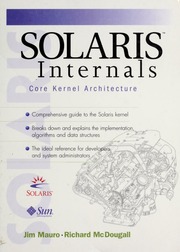 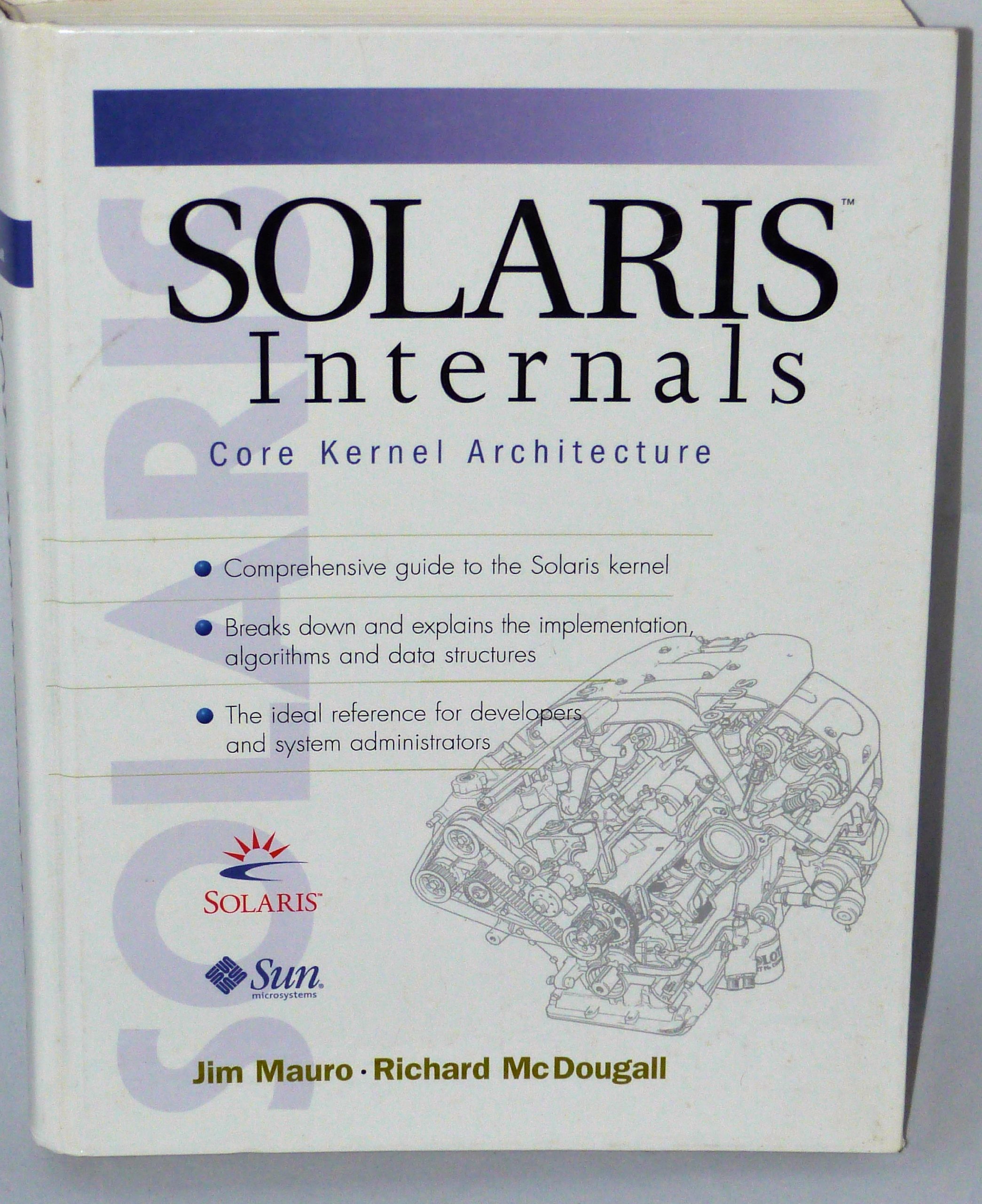